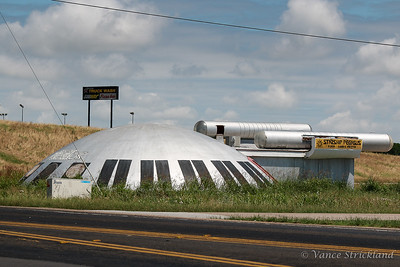 While driving to Scarborough Renaissance Festival this year, I noticed that one of my roadside landmarks was missing. I was accustomed to seeing a cool, funky building – the Starship Pegasus – off the starboard bow while traveling northbound on IH-35 East passing by Italy (Texas that is) exit 386.

The starship, errr… building had been abandoned for quite a number of years. It looked quite a bit different than this Starship Pegasus in Season 7 Episode 12 which materialized into a chunk of asteroid during an illegal test for a prototype Federation cloaking device. This one appeared to have been a bit low and materialized in the ground. Oops! Aaarrgggghh prototypes! 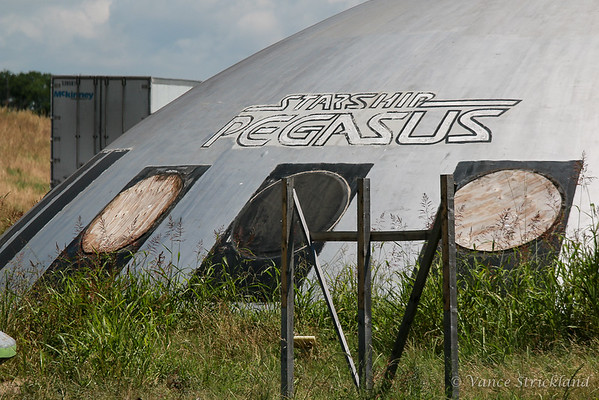 The last time that I photographed it in 2016 there was a For Sale sign on it and a new truck/travel stop across the street and a new business next to it. Also the state was doing highway construction in the area expanding IH-35. So apparently that exit was getting to be a more popular place to make a pit stop. I decided to take a few minutes to stop and snap a few photos of the current state of the structure. Now I’m glad I did! Gallery with larger images here. 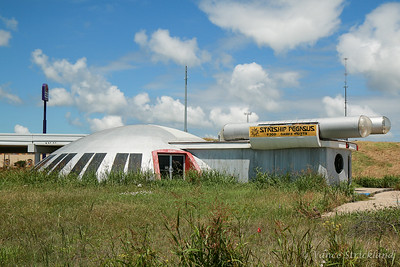 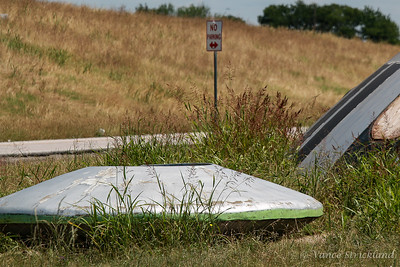 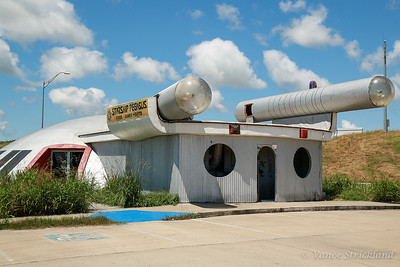 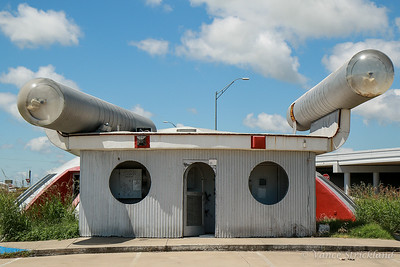 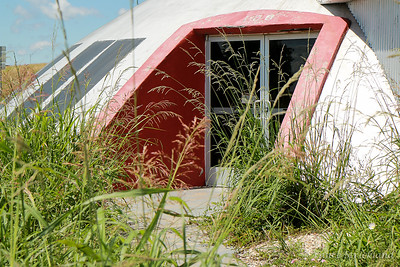 Just a bit farther up the way is the company that probably built the structure — just look for the giant centipede. That structure is still there! 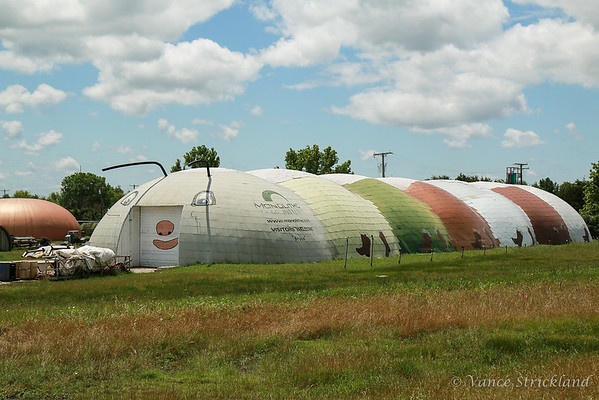 This year (2018) I decided to check on the Starship as I couldn’t see it from the completed highway renovation and found out it had been replace by a MacDonald’s. 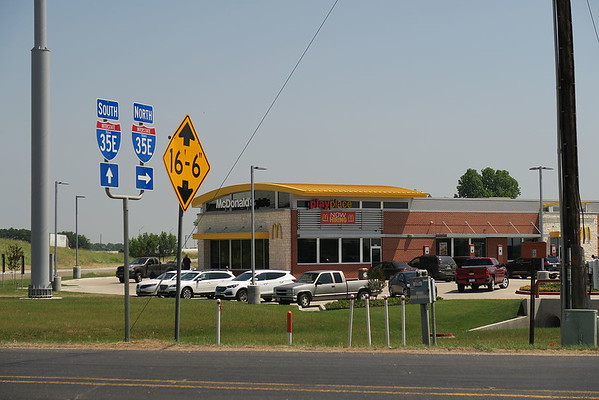 Moral of the story: Take those opportunities to photograph interesting/funky/cool buildings and landmarks, even if they’re just snapshots, because they won’t be there forever.

I’m a photographer who loves photographing renaissance festivals and dance. They are great communities and I enjoy capturing some of those moments and being able to share them with the community. My day job is in IT at The University of Texas at Austin, wrangling the virtual infrastructure – working with VMware vSphere, vCenter Operations, SRM, Cisco Nexus 1000v, and consuming as many SAN resources as I can get. :-)
View all posts by vstrick →
This entry was posted in photography and tagged landmark, roadtrip, starship pegasus, travel. Bookmark the permalink.